Do you have the Power? What you choose to do with your power is a reflection on your discipleship.

Blessed are the meek, for they will inherit the earth.

Meekness is best defined as one who has the power or authority to act but chooses not to act. That’s much different than just being gentle, kind, or timid.

I can be gentle, kind, or timid simply because that is my nature. My nature doesn’t have anything to do with the capacity to act. But for one to have capacity to act – the right to act – and to choose not to act, now that is different. 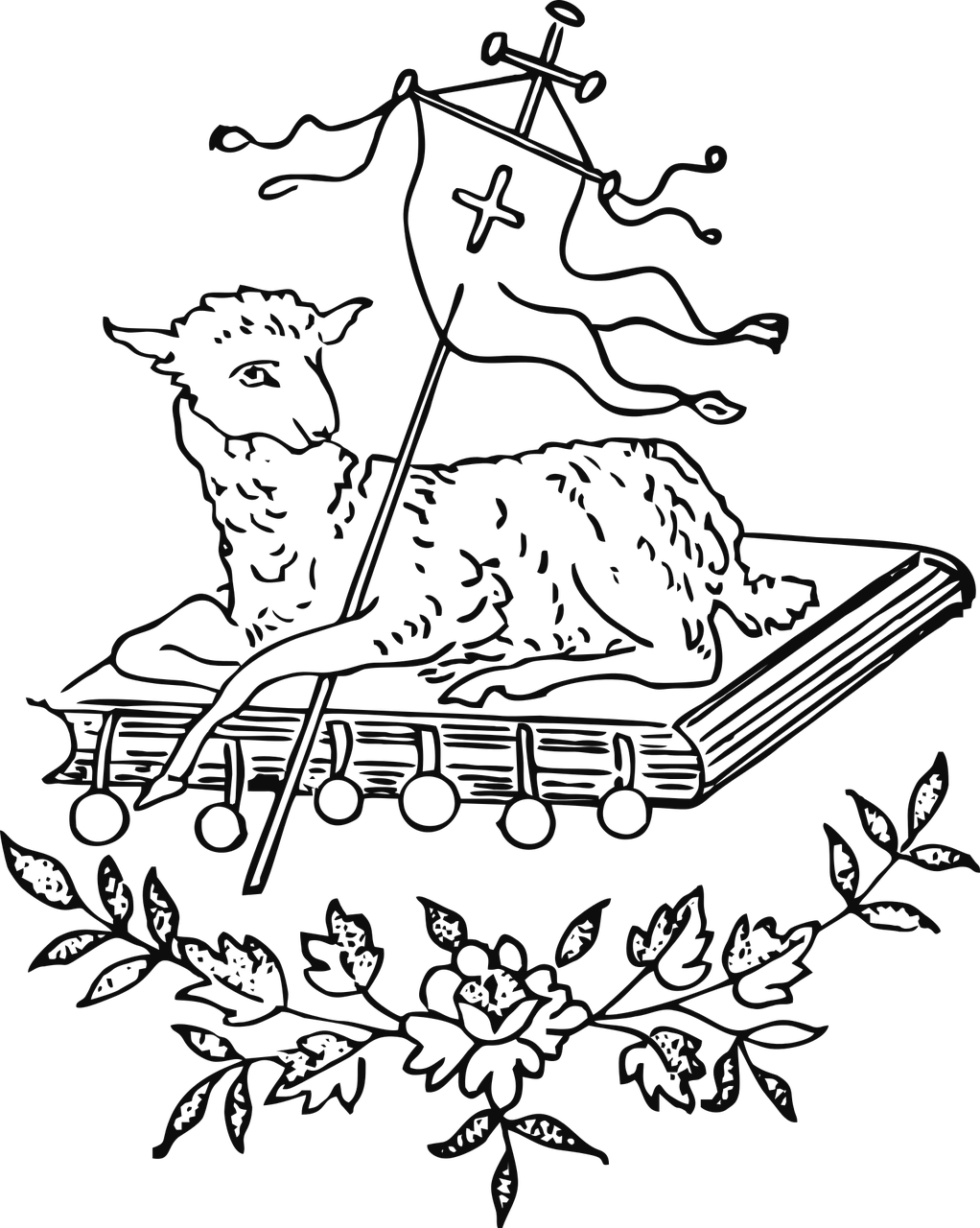 As a Christian, the image that should be coming to your mind right away is Jesus. Jesus was the Son of God. According to scripture all things have been given to him. The Gospel of John states that nothing was created apart from him. That sounds like power.

His life example demonstrated his authority. He turned water to wine. He calmed raging seas just by his voice. He took mud and spit, placed it on a blind man’s eyes, and the man could see. Jesus had this enormous power and authority, yet he was led away like a sheep to slaughter. From this perspective, Jesus is the perfect example of being meek.

As disciples our lives provide numerous opportunities to demonstrate meekness.

Sitting at a 4-way stop knowing that you arrived there first, but the other car is clearly going to go before you. Instead of asserting your right to go, you allow the other person to go.

In a  decision making conversation with others and you know you have to authority or even power to insist your approach be the approach taken, yet you decide to allow another person’s idea be the choice made.

I once had a commander who often would let junior leaders do things the way they wanted to do them, not because their plan was the right way, but simply to allow them to grow and learn. He could have insisted, as the commander, that they follow his plan. But in his meekness, he chose not to.

We are provided opportunities to demonstrate meekness constantly. As disciples, let’s demonstrate we follow the example of Christ.

1 Sure Way to Fail in Faith Development

Pre-, Mid-, or Post-Tribulation. One Thing You Must Do!