1. You have been baptized.
2. You have developed a common practice of spending time with God.

3. You have developed a common practice of reading the Bible.

4. You have developed a common practice of repentance.

5. You have developed a common practice of doing good for others.

If you have been following my blogs recently, you have heard me say something like,

You may have even heard me say, “Don’t read any further. Go, do them, and then come back.”

Why is it so important that you are doing what you have learned about discipleship?

The answer is simple: Discipleship is not a buffet.

Discipleship is not a buffet

Following Jesus isn’t like eating at a buffet where you pick and choose what foods you want to eat and those you don’t. Being a disciple isn’t about what you are in the mood for today. 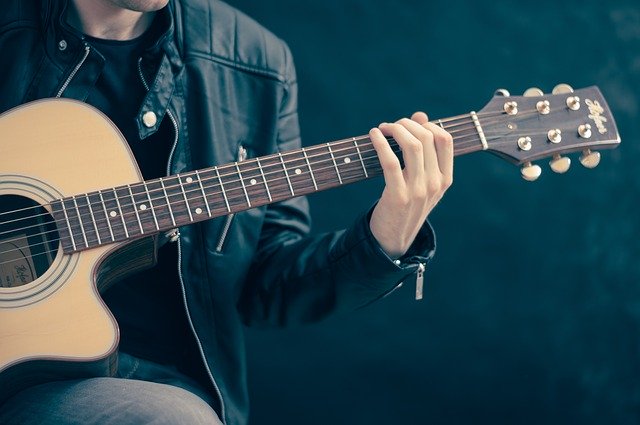 Imagine if you were studying to learn to play the guitar. Your teacher would start you out learning basic keys. Only once you had learned those keys would you move any further.

It wouldn’t matter if you didn’t like the sound of a certain key. You would still have to learn how to play that key. You would do this because that key at some point or another would be used as you progressed in learning to play the guitar.

Even if a key was difficult or hard for you to play, your teacher would require you to learn how to play the key. In fact, extra practice would most likely be required.

Could you imagine a guitarist who would not play a certain key? Play them all, but not that key. How odd her music would sound.

Being a disciple of Christ isn’t much different. We do not get to pick and choose what we want to follow. We could, but we wouldn’t be a disciple at that point.

Just because I am not in the mood for a teaching of Jesus, or because I just don’t like a teaching, doesn’t mean I get to skip it either.

And yes! You are right. Some of the teachings of Jesus are hard. They are. Jesus even says so. 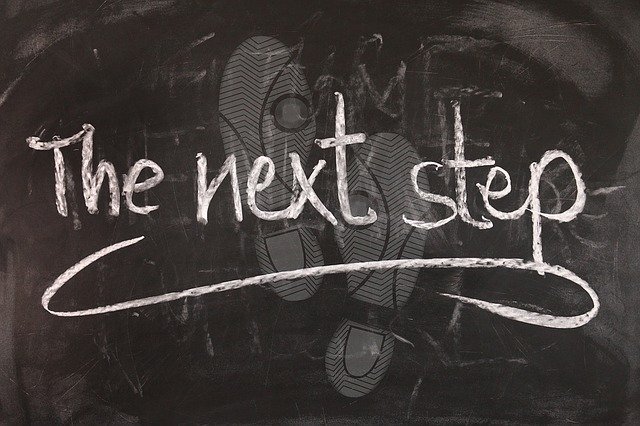 So don’t treat discipleship like a buffet. If you come across a teaching of Christ that you know you are not doing, don’t learn anything else until you do. Let it become your focus.

Once you have incorporated it into your life, then move on to something else.

Imagine if you took your discipleship that seriously. You were that intentional in following the teachings of Christ.

Jesus once said, the person who hears his teachings and keeps them is like a person who has built his house on a solid foundation. The wind and rain comes, but the house will stand.

Don’t Give Others What They Deserve

What Does It Mean To Hunger For Righteousness?

When Shall We Be Comforted?