Newsflash: The goal of discipleship is not to get to heaven!

Granted, as a disciple of Jesus heaven certainly awaits.

But getting into heaven isn’t the goal of discipleship.

Jesus made it clear when he called his first disciples. He called them in order to make them fishers of men.

"As he walked by the Sea of Galilee, he saw two brothers, Simon, who is called Peter, and Andrew his brother, casting a net into the sea—for they were fishermen. And he said to them, “Follow me, and I will make you fish for people.”

From the point they left their boats and followed Jesus, Jesus was preparing them to fish for people.

It is interesting in Matthew, the first thing and the last thing he said to his disciples had to do with fishing for people.

“Now the eleven disciples went to Galilee, to the mountain to which Jesus had directed them. When they saw him, they worshiped him; but some doubted. And Jesus came and said to them, “All authority in heaven and on earth has been given to me. Go therefore and make disciples of all nations, baptizing them in the name of the Father and of the Son and of the Holy Spirit, and teaching them to obey everything that I have commanded you. And remember, I am with you always, to the end of the age.” 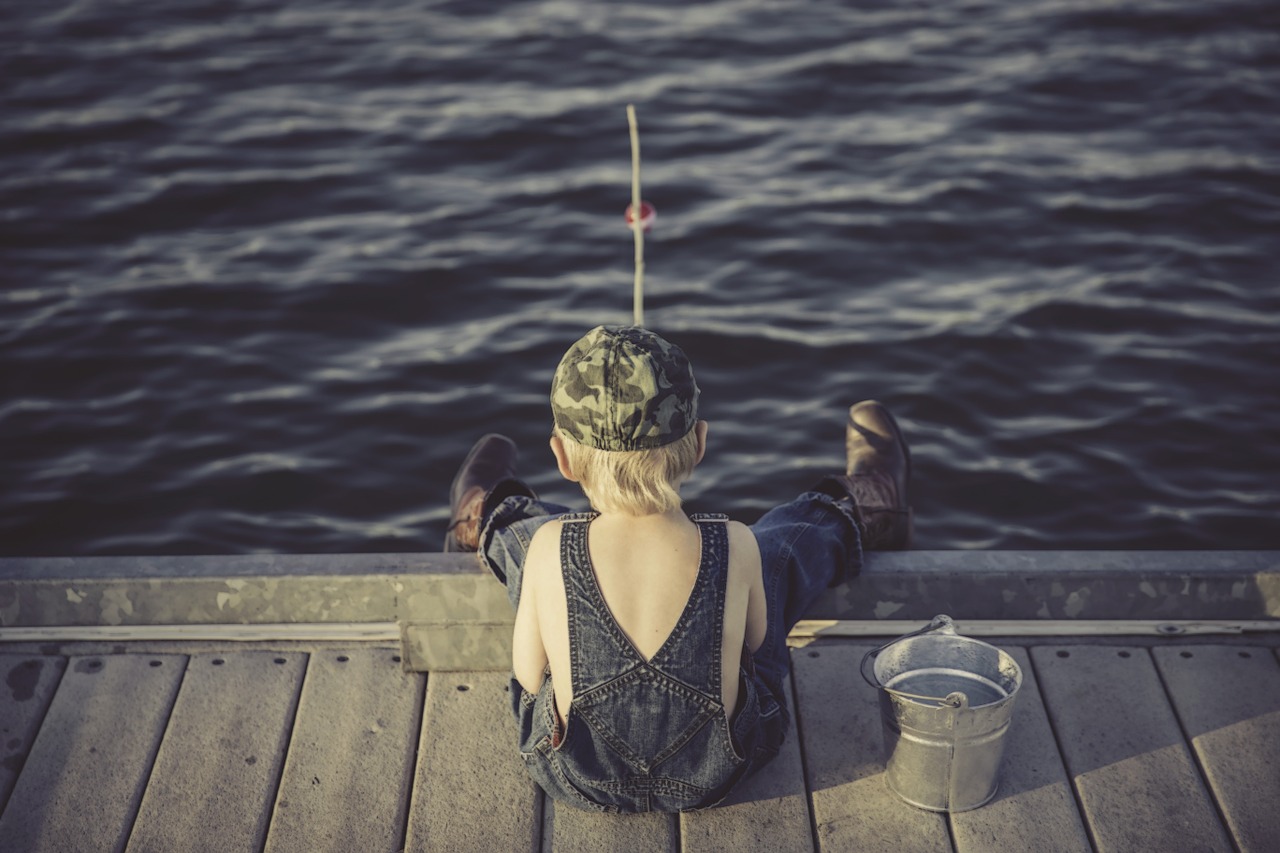 Make no mistake: Fishing for people or making other disciples is the goal of discipleship.

While we are certainly saved by the grace of God and there is nothing that we can do to earn our salvation, it is precisely this message that we share. God has forgiven us of our sins and restored us to a relationship with God and his Son, Jesus Christ.

Jesus, while on earth, instructed his disciples what living in a right relationship with God looked like. As his disciples, these are the teachings that we are to share with others – along with the good news of salvation.

As we do the work we were sent to do (fish for people), just as Jesus did the work his Father sent him to do, others become disciples of Jesus.

Who Are The Faithful Disciples?

Jesus once taught a parable about a Father who called his sons and instructed them to do work in the vineyard. The first said that he wouldn’t do it, but he actually did. The second son said he would do it, but he never did. Jesus inquired, which of the sons did the father’s will?

Could this be a parable of discipleship? Some say they will, but never do. Other say they will not, but actually do. Who are the faithful disciples? Those who actually do what Jesus taught or those who never do?

When Shall We Be Comforted?

Why Did Jesus Say Blessed Are Those That Mourn?

Disciples Are Poor In Spirit